You can create change when you share your story 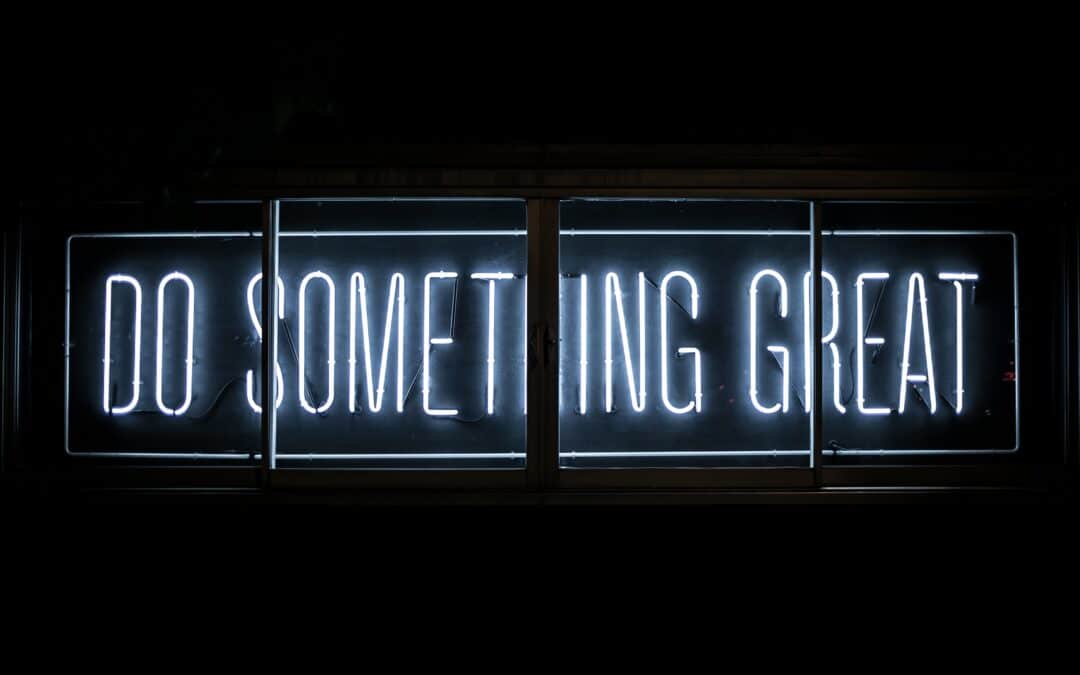 What was interesting is, as I thought about my appointment with him (which was for a personal issue of my own), I found myself picking up information about how he could promote and market his business more effectively. This is one of the ways my psychic channel often works – I seem to be good at picking up how people are blocking themselves from achieving their next level, and then I tune into the way forward and up. Sometimes this happens without any intention from me – being psychic means I’m a bit like a giant antennae and will sometimes just pick up stuff because that’s how I roll.

Although we have a mutual friend, I had never met Mickey before today. But I could feel his energy and passion for what he is creating long before I walked into his office. So when we met in person, I shared the insights I had felt with him.

As so often happens in these situations, he had been thinking about some of the things I mentioned but had been stopping himself from following through. He also shared that others had made some suggestions but yet, still, he had not moved forward.

This made me laugh because it is exactly how the Universe works when we are preventing ourselves from shifting.

The Universe will send us the same message over and over again, via conversations, books, movies, signs, random thoughts and other ways to try and get our attention. We humans are often slow learners and don’t like the unknown so I guess the Universe knows it has to ‘stay on message’ to get through our resistance.

Mickey and I talked a little about what was getting in the way and I gave him a few new marketing ideas to think about. I hope he actions them because he has a lot to give but people won’t hear about it unless he pushes that edge of his comfort zone just a little bit more.

When I was about to leave Mickey mentioned a topic he is passionate about. He has a slightly controversial perspective and when I noted this he said, he believed it and wanted to talk about it.

I believe you should take your conviction and passion, stand on it and use it to lift you up so you can share your story with the world and create the change you want to see.

I look forward to seeing how Mickey’s business grows in the future. His willingness to back himself and speak his truth will help him to forge ahead and create the difference he wants to see in the world.

I hope if you’re reading this, you take a chance on sharing your story too.

Share This
This site uses cookies: By continuing to browse or by clicking ‘Accept’, you agree to the storing of cookies on your device to enhance your site experience and for analytical purposes. Find out more.