Men, this is your cue 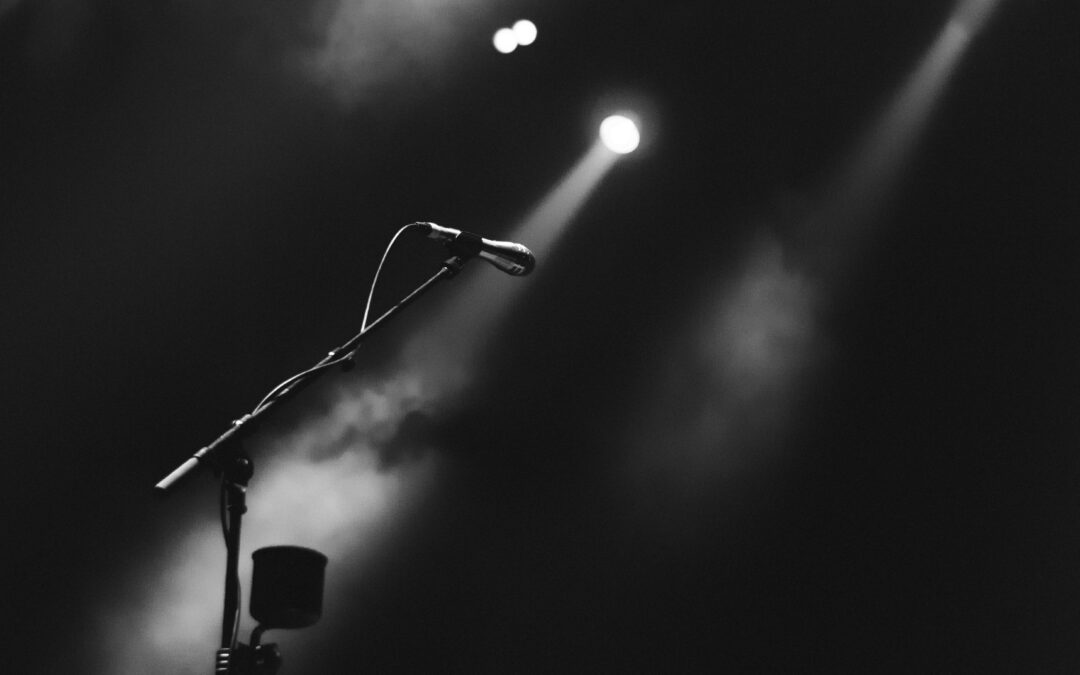 “She’s a cougar,” he said, smiling with amusement.

Davy* (not his real name) was dismissing the romantic interest of a woman at the speed dating event – she was an attractive 52-year-old.

He looked surprised for a second then answered, “I’m 47.”

“But you’d go out with a woman five years younger than you, right?” I queried.

“Yeah, of course,” he said offhandedly before changing the subject.

Davy’s comments shouldn’t have surprised me but they did. I keep hoping that when it comes to gender politics, we will have evolved more. But too many men seem to be stuck in some weird dimension located around the 1950s where double-standards are still in residence and remain quite comfortable, thank you very much.

Over the past year or so, I have watched:

Let’s just say, as a woman, a feminist and someone who supports equality, these events have been disappointing to say the least. We’re not in the 1950s anymore, so why does it feel like we’re still there?

I understand these are tricky times. Men don’t always know these days what their role is. Most want to do the right thing but there is, I’m afraid, a large degree of apathy when it comes to standing up and saying to other men, “Mate, that’s not how we do things anymore. Women deserve our respect. We don’t control them. And we don’t dismiss their opinions just because they don’t align with our beliefs about how things should (and have always) been.”

There also seems to be a degree of reticence by some men to genuinely reflect on their own behaviour and consider that their ‘normal’ treatment of women is no longer acceptable (not that it ever was). Instead of being calm and less emotional (as they often tell us women to be), some men jump to angry defensiveness at the very mention that they may have a role to play in addressing the issues women are experiencing at the hands of men. It’s much easier it seems to point back to women and somehow blame them for being the problem than take a look at their own behaviour.

Some don’t like the thought that they may not hold exclusive power for much longer and are using their influence to try to retain the status quo. I think this explains the swing to the right we are seeing in the US particularly, and also in other nations globally where governments are increasingly seeking to stifle women’s voices and rights.

For example, a woman’s right to decide if she is going to use her womb to procreate is one of the few things that men cannot directly control – it is one of the few things women have exclusive power over. Yet, we are seeing moves in some places to remove our rights to this body autonomy. If we ever needed a sign that some men were very fearful – then this is a big one. Let’s not delude ourselves. If those men were really concerned about unwanted pregnancies, they would be legislating to make it unlawful for men to have sex without birth control (vasectomy anyone?) or legally ensuring they had to be 100 percent involved post-birth (both financially and in person) and provide adequate flexibility in workplaces, etc. But of course, they’re not doing that. Forcing birth control on men (which would definitely prevent abortions because their would be no accidental pregnancies in the first place) is out of the question yet forcing women to procreate against their will is acceptable, apparently. Double standards anyone?

Women are standing up and demanding more. And I won’t lie, a lot of us are angry about the way things have been going. We’re angry because things aren’t changing and, in fact, sometimes it feels like we’re going backwards.

I believe that when we work together, women, men or however you identify, we can achieve great things. But at the moment, many men are sitting on the sidelines and allowing the status quo to be maintained through their silence.

“It’s not good enough. Women deserve to have autonomy over their bodies, just like I have over my body.”

“Mate, don’t speak about women disrespectfully. No means no and she doesn’t have to stroke your ego and worry you might become abusive just because she hurt your feelings by saying no.”

“We need more flexible work arrangements so parents can work and take care of their children, so I’m going to make that company policy.”

Good men, we need you to do this because a lot of your peers don’t seem to be listening. We need your help. If you want to know what your role is nowadays, this is a big part of it. This is how you help provide for the safety and rights of the women and society you care about – you make sure women have a non-negotiable, equal voice at the table.

This is how we work in partnership to create a better world.

Men, this is your cue.